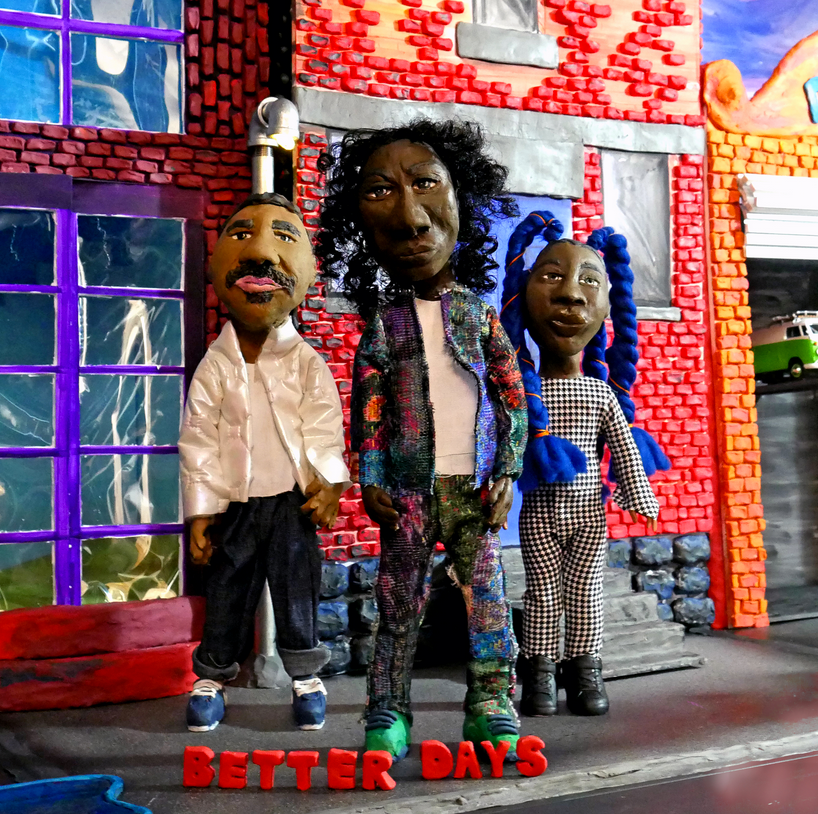 Territory Day may have been postponed, but that hasn’t stopped Territorians from celebrating the varied and unique musical talent from across the NT thanks to MusicNT’s Territory Sounds Countdown.

Over 700 votes were received and the top 10 NT songs of 2020 counted down live on air with ABC Darwin’s Mikaela Simpson for broadcast throughout the Territory thanks to our community radio broadcast partners 8CCC, Katherine Community Radio, Gove FM, TEABBA and PAW.

With over 100 songs up for contention, voting was always going to be an incredibly difficult task and this year the public deemed ‘Better Days’ by Baker Boy featuring Dallas Woods and Sampa the Great, the number one NT track released in 2020.

While it may not seem like ‘Better Days’ for those NT residents currently in their fifth day of lockdown, the Darwin region can take small comfort in being well represented in the countdown, with half of the features songs coming from Darwin-based artists including local band DRAFTDAY who had a HUGE three songs make the countdown after coming in at number 40 in last year’s countdown of the top 40 NT songs of all time.

“This year saw an amazing Top 10 be announced across the Territory and we are very excited to see the diversity of the selected tracks,” he said.

“NT music continues to shine and we are proud to have facilitated the celebration of it Territory wide.”

Those who missed out on listening to the countdown live on Thursday evening can check out the top 10 via this Spotify playlist.