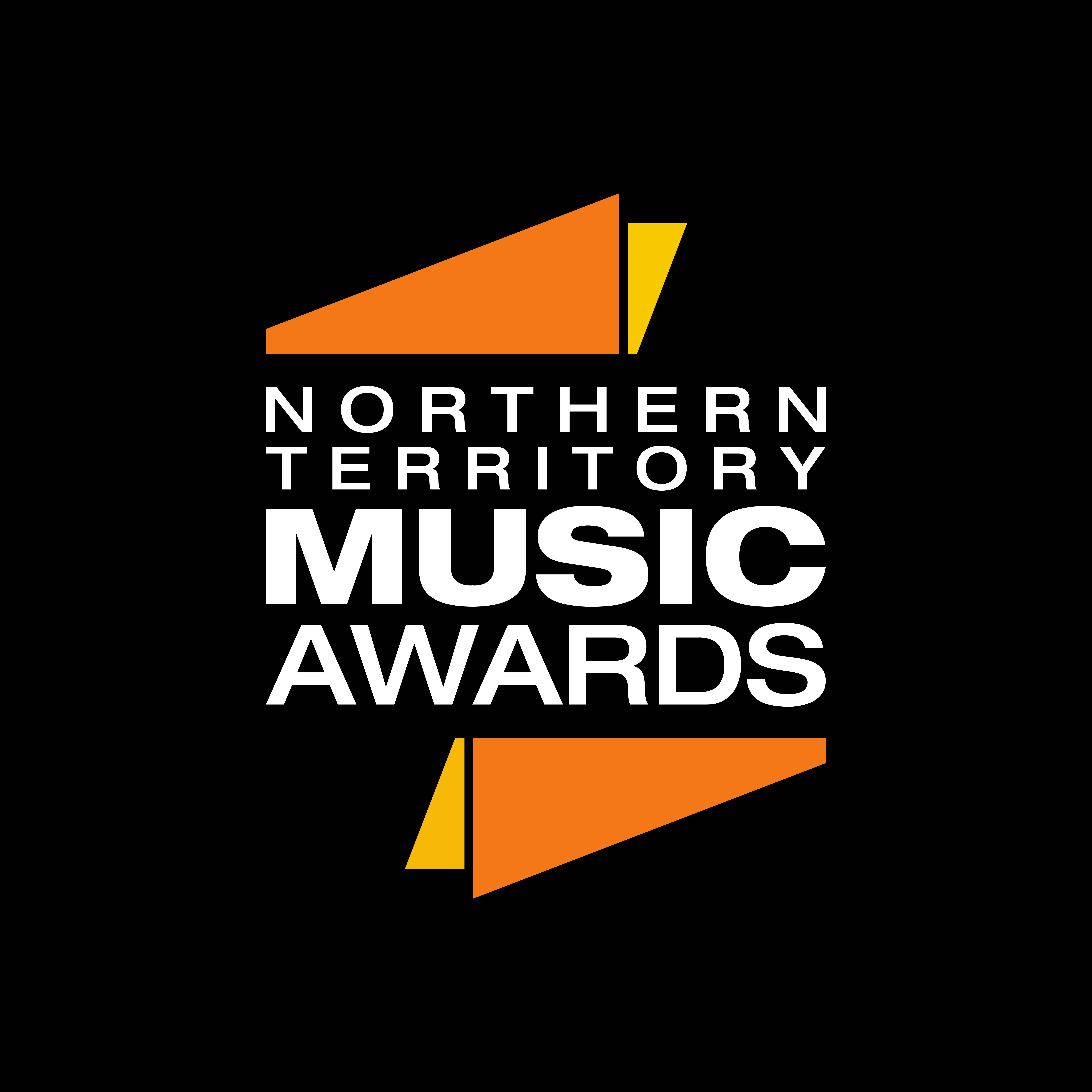 MusicNT have announced a rebranded, reimagined annual award ceremony to celebrate the incredible talent, innovation and dedication of the Northern Territory music industry.

The NT Music Awards, previously known as the NT Song of the Year Awards, return for the first time since 2018 and include a number of new award categories to capture and celebrate the true breadth of people, organisations and events that make up our incredibly diverse and passionate industry.

This year’s nominations, the first under the NT Music Award branding, will be open to songs, photographs and festivals held, taken or released between 1 January 2020 until 31 December 2021, with future year’s awards to have a 12-month period of eligibility.

“We are excited to be able to re-shape the NT Song of the Year awards into the NT Music Awards and recognise both the amazing songwriting talent from across the Territory, as well as the the venues, festivals and technicians who support our music sector,” said MusicNT Executive Director Mark Smith.

Nominations for the 2022 NT Music Awards are NOW OPEN and close midday Wednesday, 11 May.

Heavy Song of the Year

The 2022 award ceremony will take place on Tuesday, 28 June as part of MusicNT’s Territory Music Week.