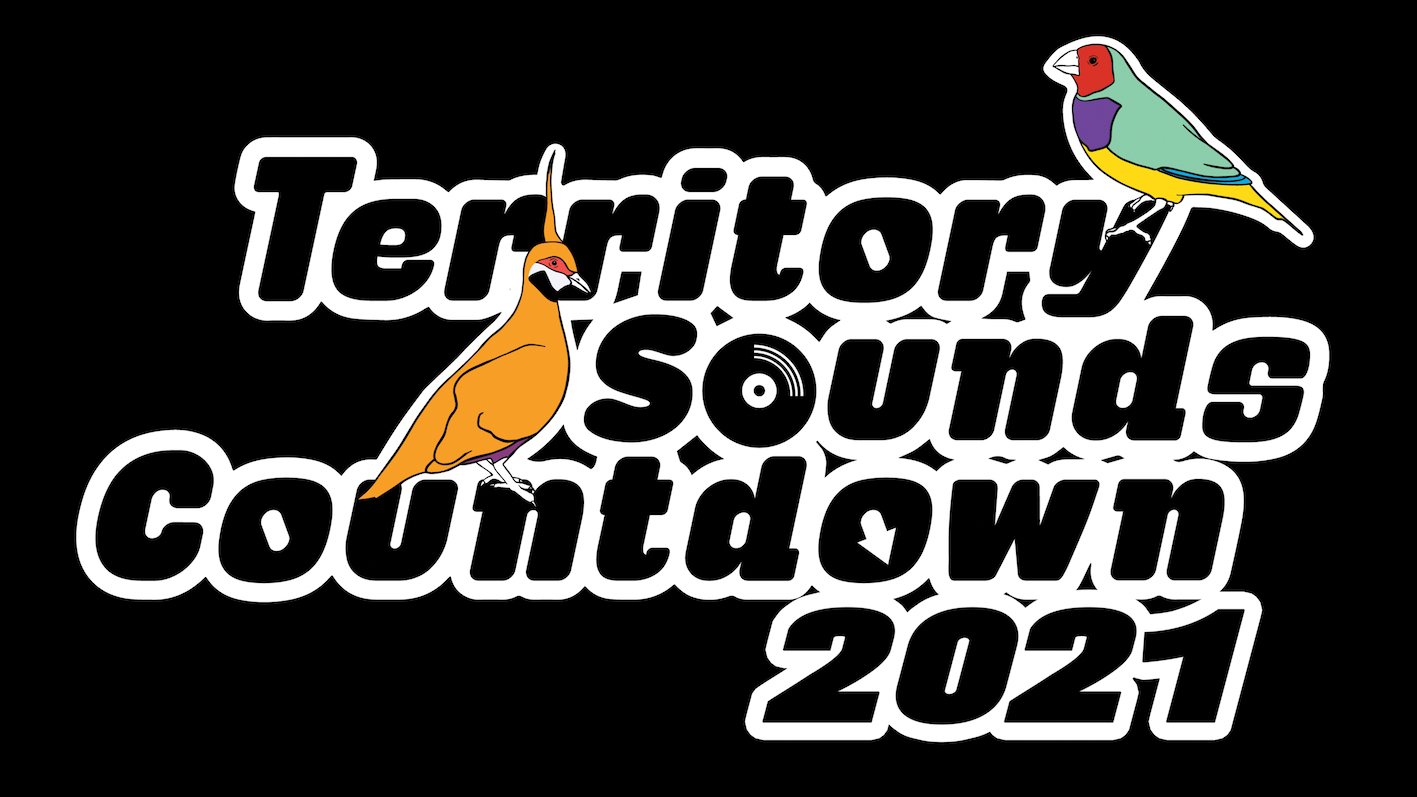 This year music lovers are encouraged to vote for their top five Northern Territory songs of 2020 in this celebration of homegrown talent. The top ten songs will be the soundtrack to Territory Day in an event presented by ABC Radio Darwin’s Mikaela Simpson, and broadcast across the Northern Territory on ABC Radio, 8CCC, Gove FM, Katherine FM, TEABBA and PAW Media.

With the resounding success of last year’s countdown of the top 40 NT songs of all time, MusicNT wanted to again shine the spotlight on every corner of our vast Territory and give Territorians a chance to salute their favourite song.

Music lovers have until 21 June to submit their entries online, with one lucky voter set to take home an incredible prize pack.

Check out this Spotify playlist of some of the eligible songs and create your shortlist via out voting website.

Don’t forget to share your top 5 votes on socials and tag @MusicNT!